londonmums Monday 3, October 2016 09:30 AM
Ty @kwesthotel best hotel and more importantly best #spa in #london I'd love to come back for a full #Spandau 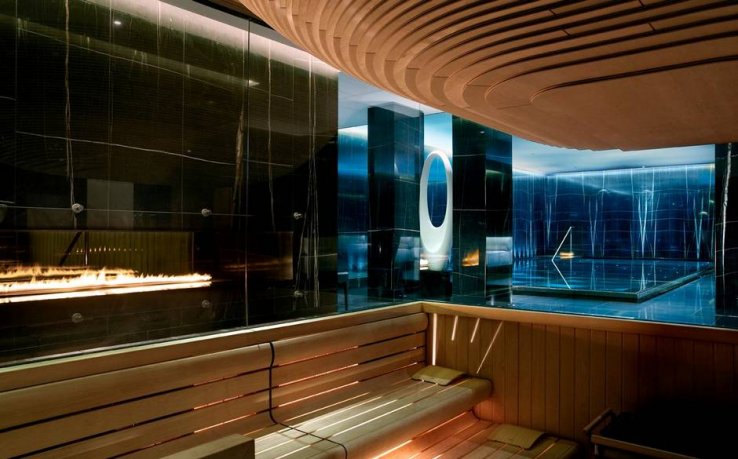 Culinary aficionados will take pleasure in Peruvian-Japanese cuisine at the famed Nobu; found on the hotel’s first floor, the restaurant features Michelin-starred cuisine, including black cod with miso and sashimi salad, along with views of Hyde Park. COMO Shambhala Cuisine, with its strict emphasis of raw, organic foods, can be found on the lobby or room service menus. Authentic British fare and spirits can be savored at the Met Bar, open Met Bar opening times: Tuesday to Saturday 9am - 2am, Sunday to Monday 9am – Midnight.